Life is a collection of memorable moments. Moments that inspire you to be the best version of yourself. When you are in a great clan, you are experiencing the present, but if you find yourself reminiscing for years to come, then you know that it was, in fact, an immortal clan. 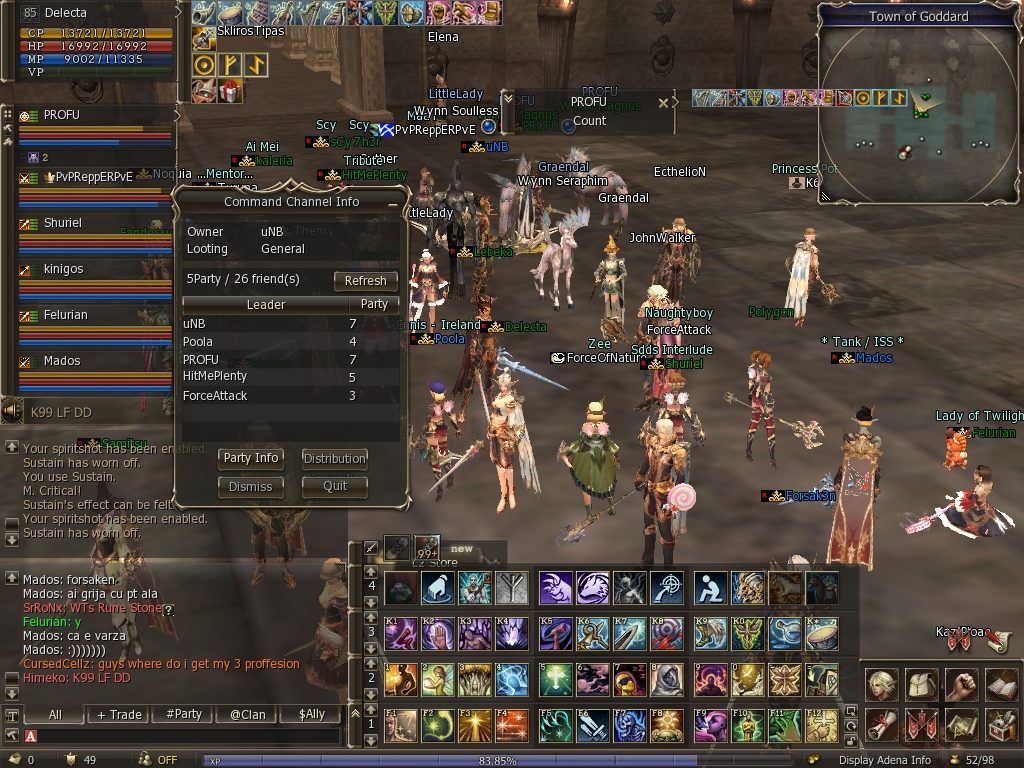 Oddity was very unique. Everything about it was unique: from its crest, to the name; to the forum and its creator, the one we all knew as uNB. Born in Zaken, the NCwest server that is actually closing tomorrow (23rd of August 2017), Oddity was the second clan I joined at level 83. It’s rules were quite strict, beautifully written, with a clear philosophy behind them. Normally they would not accept low level players but there was something about this clan that made me pursue it and somehow, as if by magic, I became a member.

The first thing that impressed me, before actually joining, was its crest. It was like a golden crown in a black background that gave a sort of royal look and feel to it. It gave the impression of a very luxurious and dignified crest. Most of the things in life, are in the details! So this crest gave a clear message about what the clan represented. It was a crest that anyone would like to carry, with pride, next to their name. 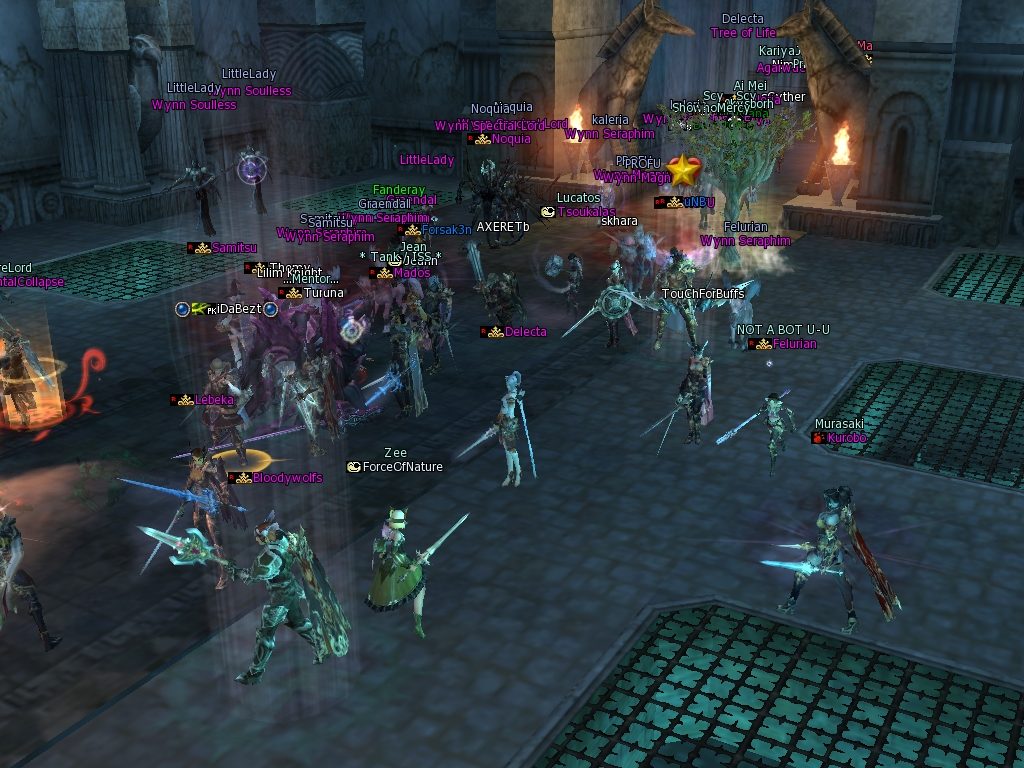 The second thing that impressed me was the forum. The texts that described the philosophy of the clan were very thoughtful, written in beautiful English, that showed the leader was cultured and educated. The rules themselves were quite strict, they aimed at preserving the identity of the clan, and not just be another clan among others, a philosophy that only a strong leader can enforce in a server with a lot of possibilities. uNB laid emphasis on loyalty, perseverance and on knowledge of the game. Unfortunately, later on,  the decay of the server, and the low population made some of the rules impossible to follow. 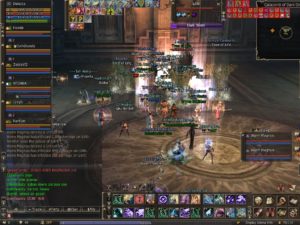 When I first joined, I was a noob regarding Goddess of Destruction but I got very quickly “thrown into the dungeons”. I had to learn very fast because we had raids and events going on and always had the stress of not being good enough, as most members were very experienced and higher level players. What I witnessed in those raids was remarkable though. The leader needed to say only one word and everyone knew what they had to do. His closest members and captains, instantly followed instructions. This coordination that I witnessed in the first days in the clan, was remarkable, nay it was utterly impressive! 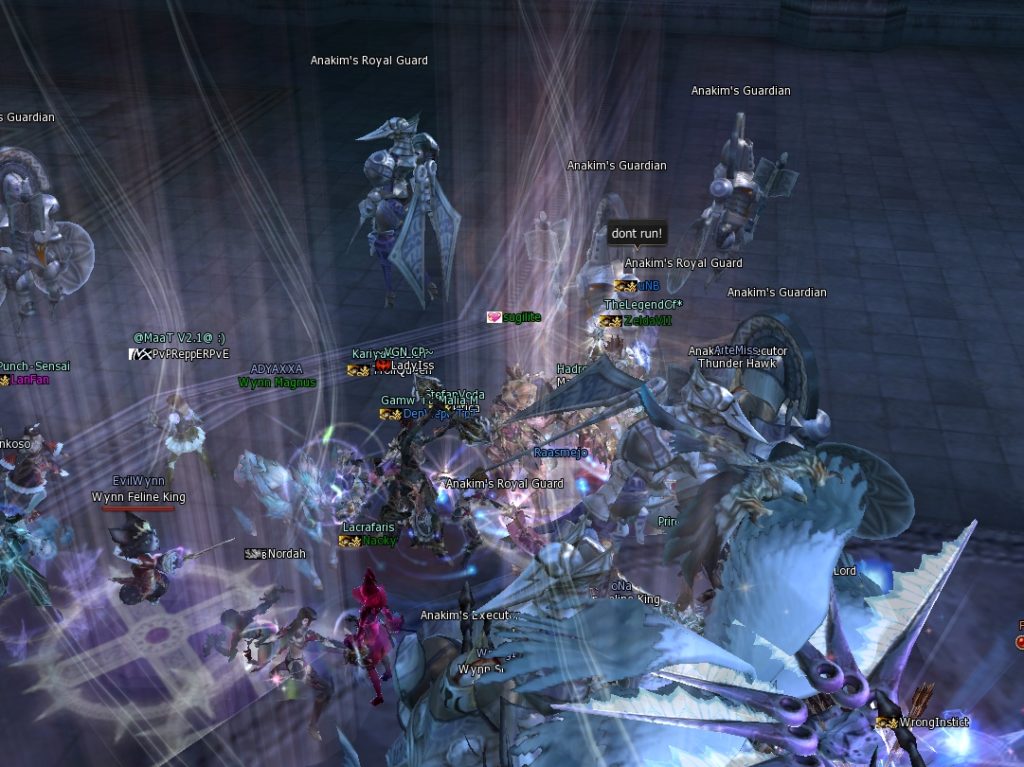 This was partly due to the fact that the captains were very experienced players but mainly due to the respect the leader was inspiring. He often would make inspiring speeches, talk to the clan and even create events. His resolve that we could be one of the best was apparent and everyone drew energy from his ideas. He had a special talent about uniting people and making them give their best. This was something that not only I saw but so many members that helped the clan in any way they could.

Unfortunately, only 2 weeks after I joined, uNB stepped down, due to professional reasons. He no longer could lead the clan and gave the leadership to some other players. For the next months, he would return on and off and take part in some events and sieges, and frankly, without his presence the clan would have decayed much faster. And its not because the new leaders were incapable players. It is totally different to be a leader, command respect and inspire others and totally different to be a player and play only for yourself. A leader has to have no ego, he plays for others. 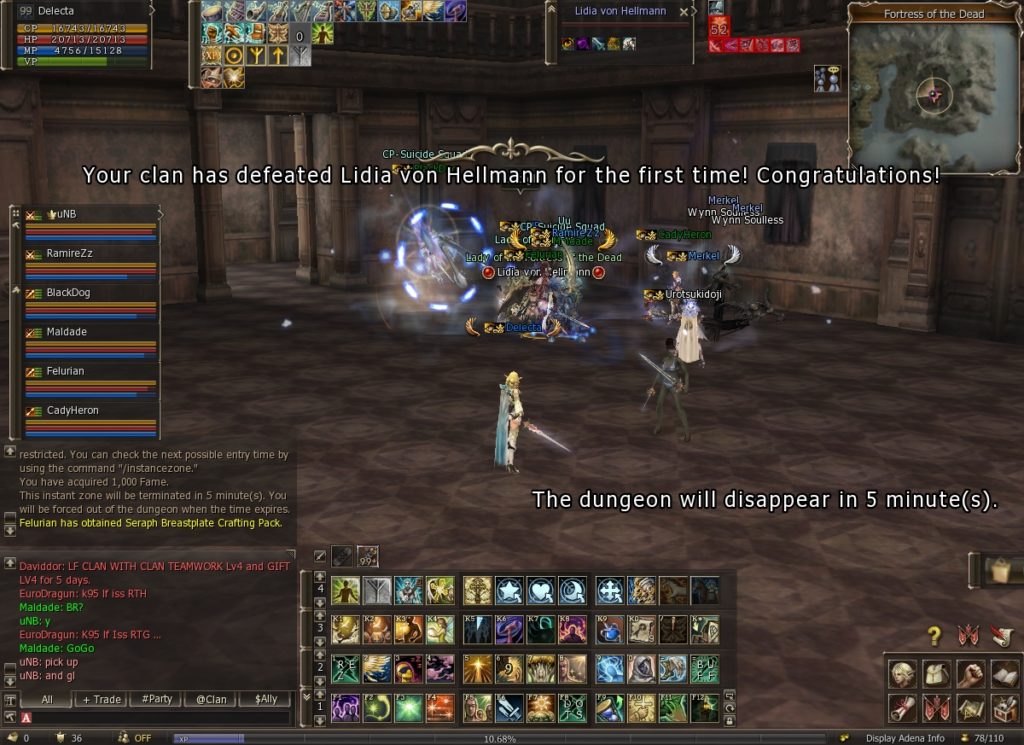 The decay of the clan and the decay of the server, were synchronized. Many of us kept playing, loyal to the memories of Oddity, unable or unwilling to accept that things had changed but the truth is that Oddity was Oddity only during the time the original leader was there. Many players that came to the clan as noobs, developed into pros that then went to the top clans. For a while, we were a force to be reckoned with in the server, holding our own castle and doing Lilith and Anakim Raids. 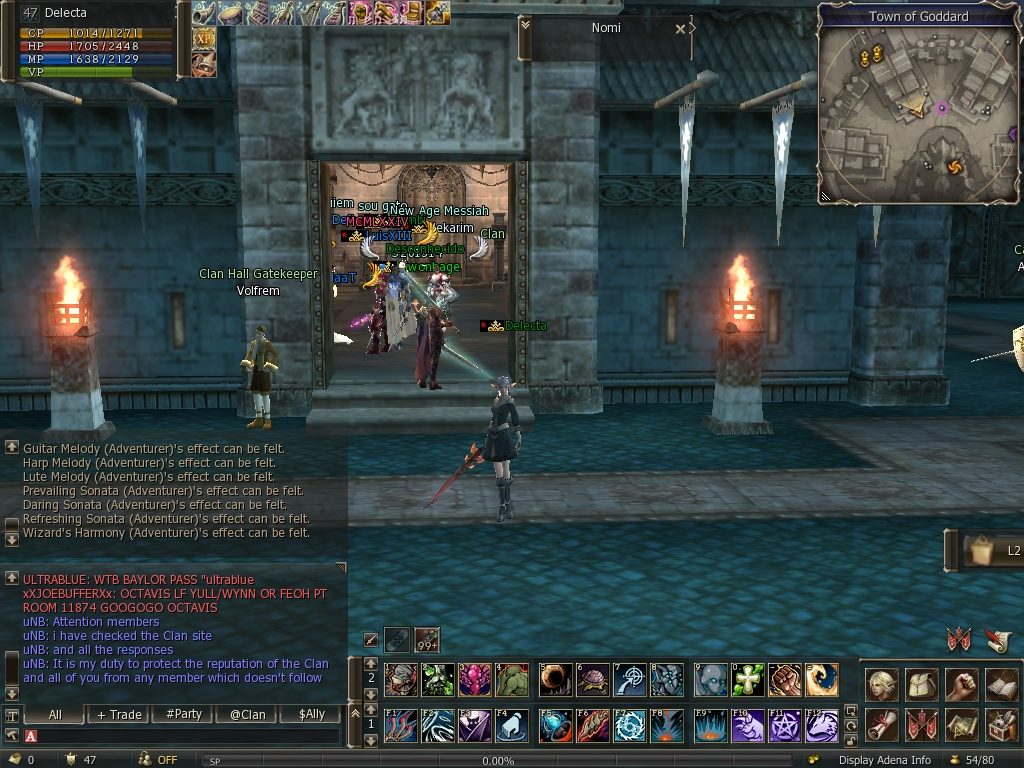 But the politics of a server keep changing. The leader then stepped down for good and practically gave away the clan. It changed hands a couple of times, was handled by both good and bad leaders, became both the top and the worst clan, and in the end it was renamed.

But life is a collection of memorable moments and as long as you can remember them, they live forever. Just like Oddity! 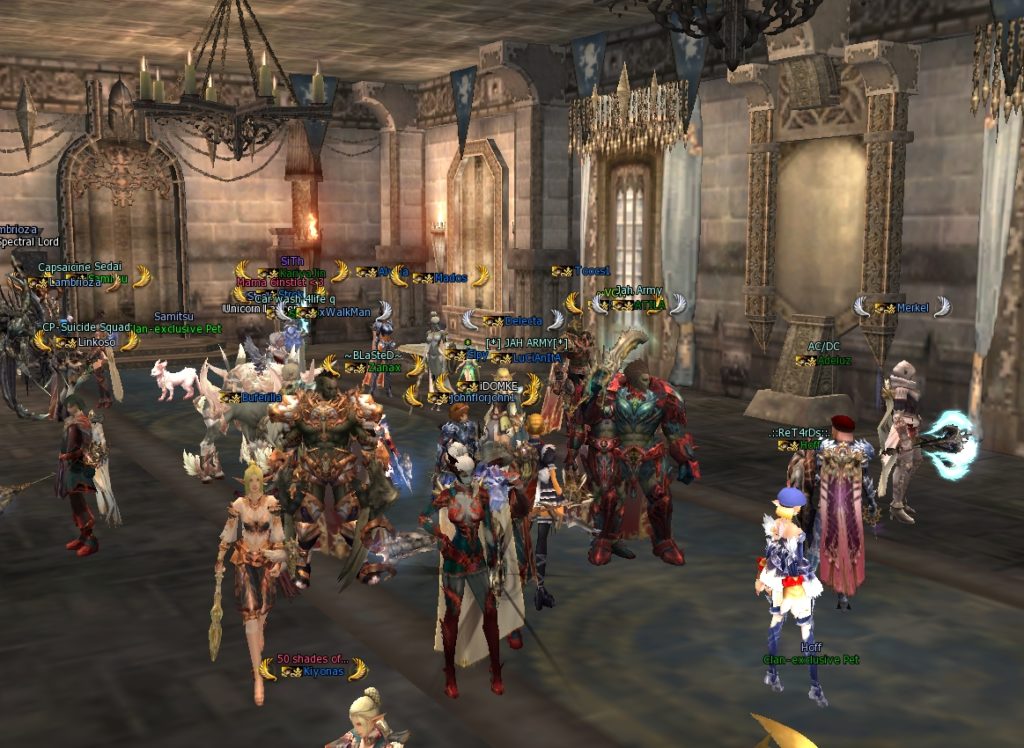 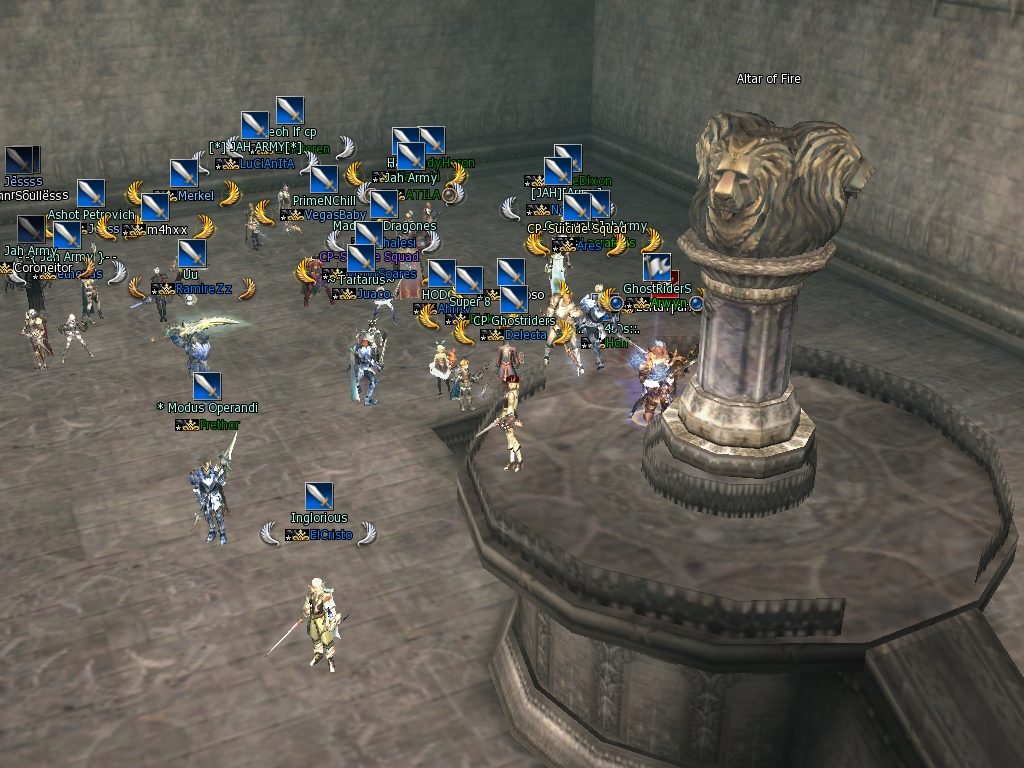 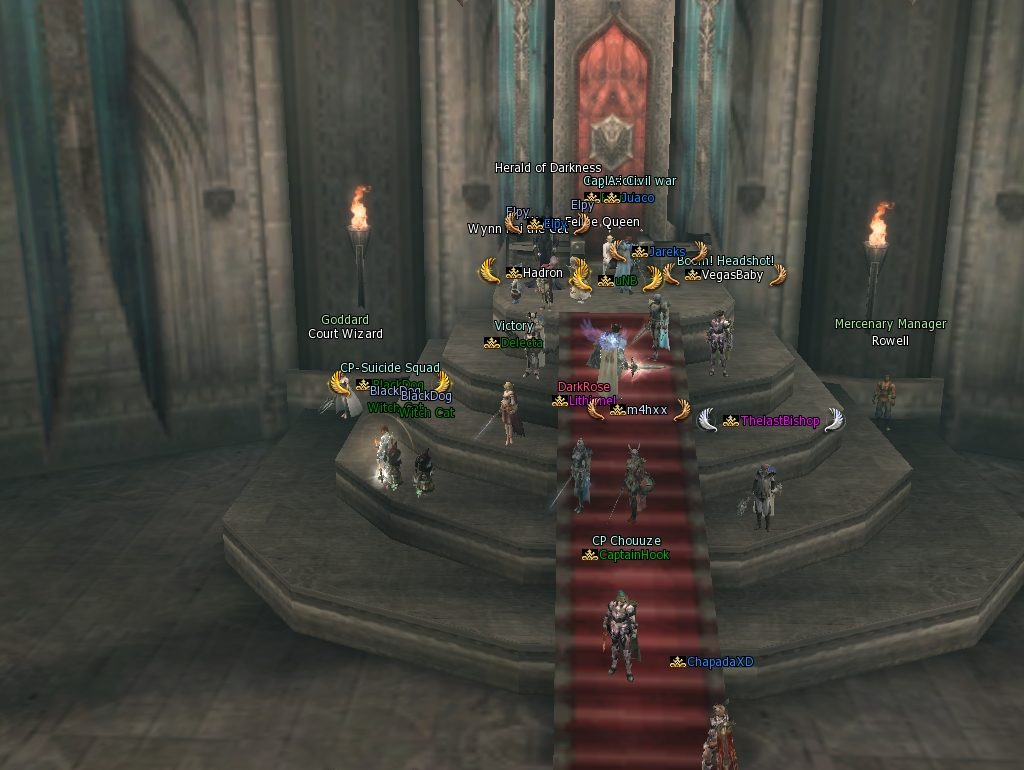 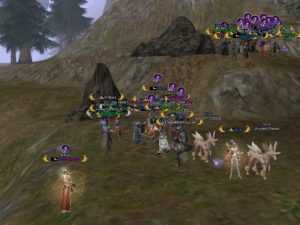 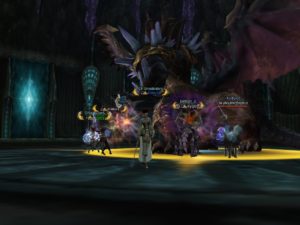 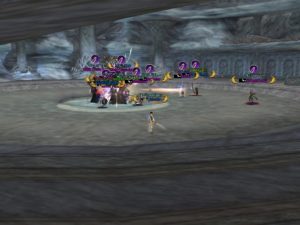 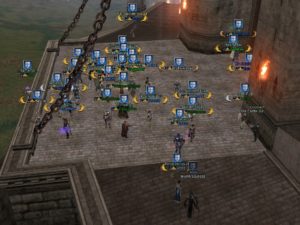