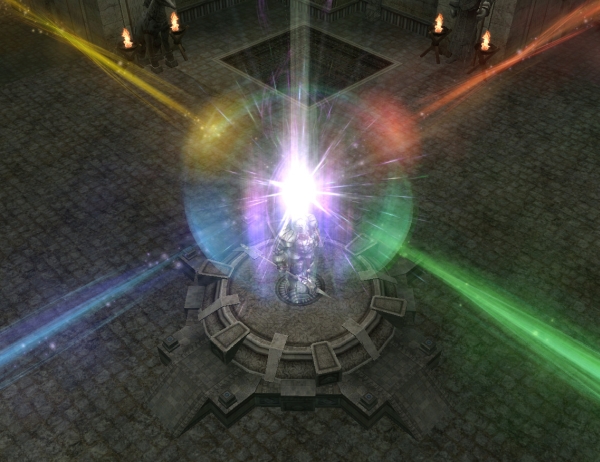 I have to confess: I love this quest. I first did it in Chronicle High Five and got to experience it’s fully difficulty. It was designed to be an epic-endgame quest, something like the Exalted series of Quests that we have now, but after the new Chronicles were added, the quest got a bit nerfed. I am not sure at which point the quest was nerfed. I completed it a couple of days ago on the official EU server Ramona. 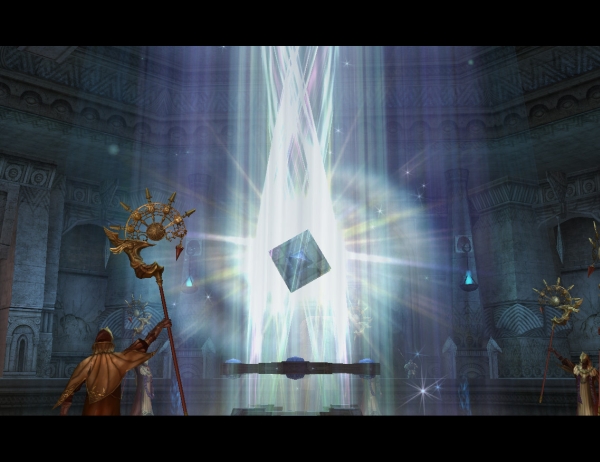 I started the Quest at level 80, simply because I had nothing to do. The Dragon Valley Quests were very hard as a healer and I couldn’t get a party to do them, so I decided to do something for fun: complete the 7 Signs Quest and see how much XP it will give.

This Quest is simply incredibly well designed. The whole concept, the whole adventure, the riddles and the secret places where you have to teleport, add to the surrounding mystery of this epic quest. The final part of it takes place in the Monastery of Silence and don’t forget to unequip your weapon if you don’t want the monks/nuns to attack you! One of the greatest parts of this quest is the fact that you get to fight side by side with Anakim! 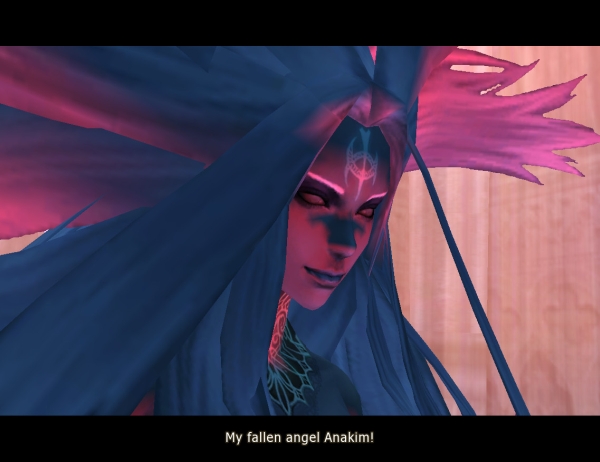 For such an old game, the graphics are still, in my humble opinion, of unsurpassed beauty and aesthetic.

The first parts of the Quests were easy, as expected, but when I entered the section with the Guards of Dawn (the hardest part before the GoD chronicle) I managed to do it in one go. It could be that I had mentor buffs and those buffs gave me the speed to go through the hard corridors fast and not be caught by the guards. For some reason, the very spot that would take hours to pass, I passed in one go! I haven’t tried to do this without mentor buffs but I suspect one can take newbie buffs, not sure whether the instance removes the buffs upon entering.

It’s kind weird because, even with Wind Walk, it used to be very hard to get passed these guards.

The final part, at Solina’s tomb has been clearly nerfed. It is the part where one needed at least 10 Healing Potions to go through (as a healer at least) because the angel- mobs in there used to be agro. Now they are not agro! That was probably even harder than passing the guards of dawn. So this key section has become extremely easy as well.

If you want to read my article on how to get passed the guards in the old High 5 Chronicle, you can click here.